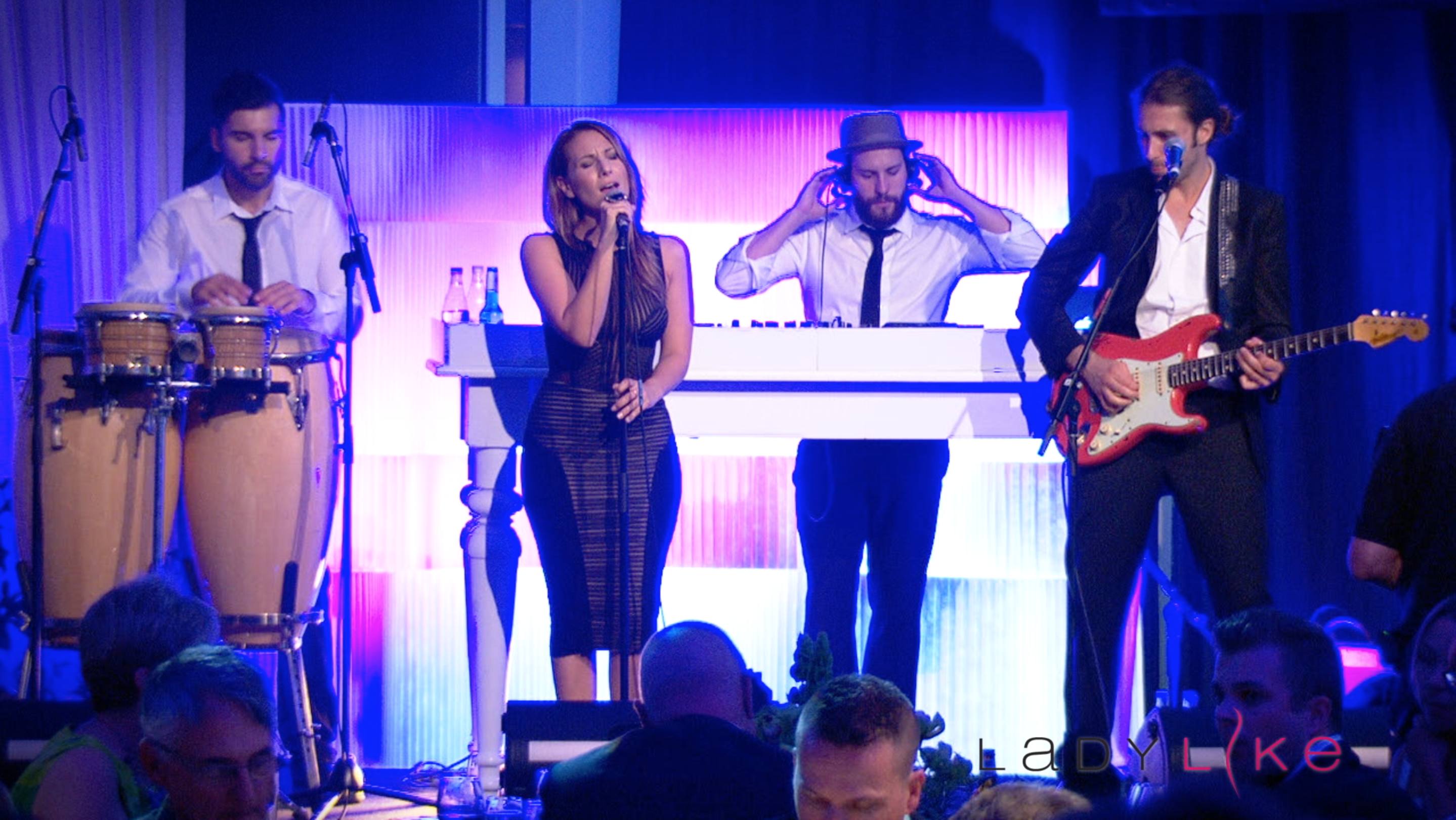 Sharon Muscat is an ARIA award winning singer/songwriter. She fronts her cover band LadyLike in multiple line-ups from her DJ sound system (LadyLike Electro) to a laid-back acoustic duo all the way to a slamming full live band, often leading on vocals and keys.

Her vocal sensibility is Pop/R&B gliding seamlessly from funky house to hardcore girly, dance/pop. Her repertoire is extensive and unique, mixing old school classics with brand spanking new smashes and she hooks them together all on the fly night after night.

As a freelance vocalist Sharon is in constant demand lending her voice to the best cover bands in Sydney, often performing interstate and abroad. She also provides backing vocals to Delta Goodrem, Ricki-Lee, Jess Mauboy, Guy Sebastian etc and is regularly called upon for recording sessions for advertising and film.

As a recording artist Sharon signed deals worldwide with Mushroom, Edel, Sony and Columbia Records. She toured extensively over 25 countries to promote the release of her music alongside her sister Christine as the vocal group Sister2Sister. Together they supported Britney Spears on her ‘Oops I Did It Again’ world tour gracing some of the world’s greatest stages including London’s Wembley Arena, New York’s Madison Square Garden and Sydney’s Entertainment Centre.

As a television presenter, Sharon won for MTV Australia an Astra Award for her work as a VJ on MTV’s Top 30 program. 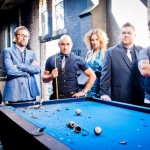 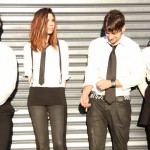